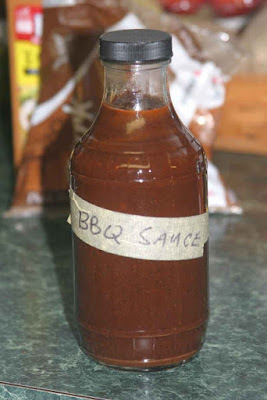 The aisles of your local grocery store are probably chock full of tens if not hundreds of different types of barbecue sauces.  So why make your own, right?  Well, a good reason might be that most of those industrially produced, preservative-laden sauces at the grocery store are about as flavorful as store-brand ketchup.  Sure, there are a few little locally-produced sauces that aren’t too bad, but the thing is, making your own sauce is fun, easy, and flavorful, much more so since your avoiding all those preservatives and artificial flavor enhancers, not to mention high fructose corn syrup.  Plus, barbecue is such a ‘pride’ dish that adding the additional element of your own sauce will only amp up your street cred on the BBQ circuit.

This recipe produces a traditional Kansas City Style barbecue sauce, which is pretty much the generic standard these days.  But know this; there are as many different sauces as there are styles of barbecue.  The U.S. has, right off the top of my head, at least eight different regional styles of barbecue, (Texas, Kansas City, Memphis, East Carolina, West Carolina, South Carolina, Alabama, Santa Barbara), and there are probably more I’m forgetting right now.  Almost all of these have their own sauce, with the possible exception of Memphis style, which is generally a dry rub barbecue.  All the various sauces have their strengths, but for this article, will start with the one that is most widely known, KC style. 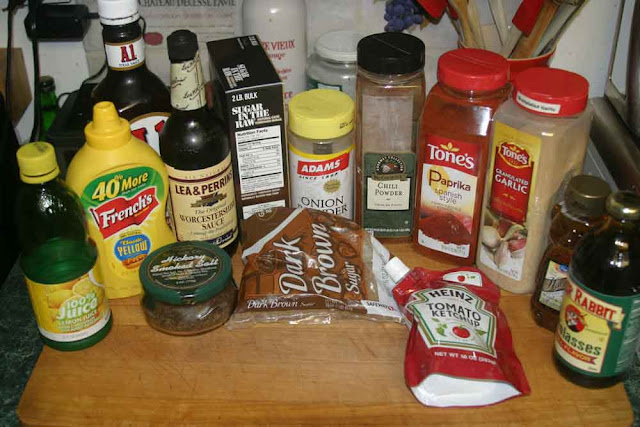 Mix your dry ingredients together until well combined. 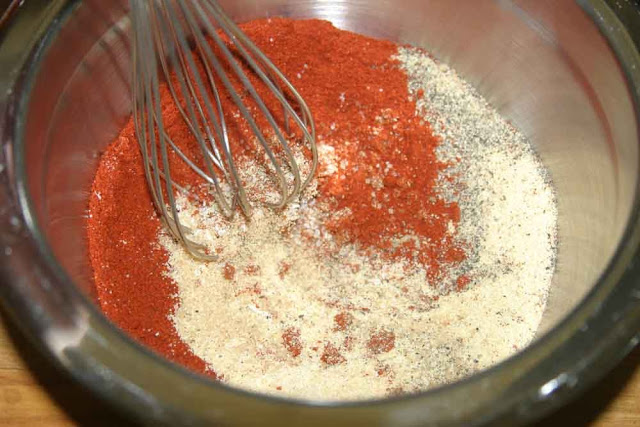 Note, one of the dry ingredients is hickory smoked salt.  I find this gives a nice hint of smokiness to the sauce without resorting to the controversial ingredient ‘Liquid Smoke,’ which to me has a somewhat medicinal and artificial taste, even though it is produced with natural smoke. 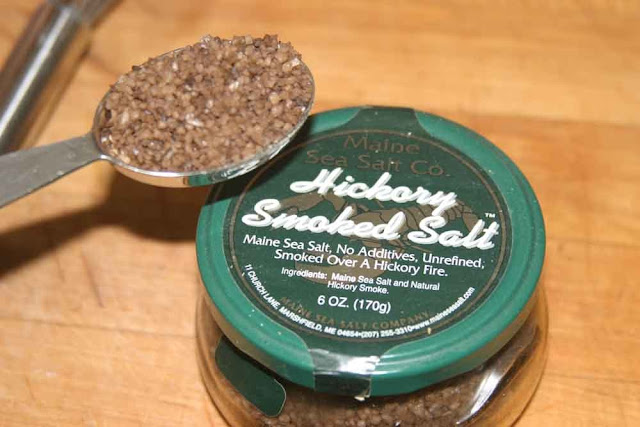 Next, mix your wet ingredients in a separate bowl. 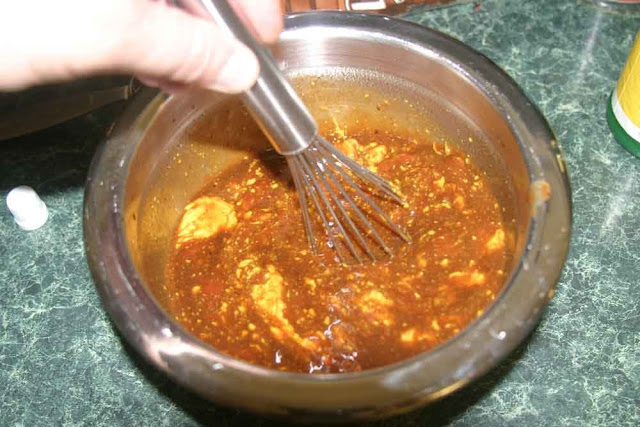 Combine the wet and dry in a saucepan and heat over medium heat until the mixture begins to bubble. 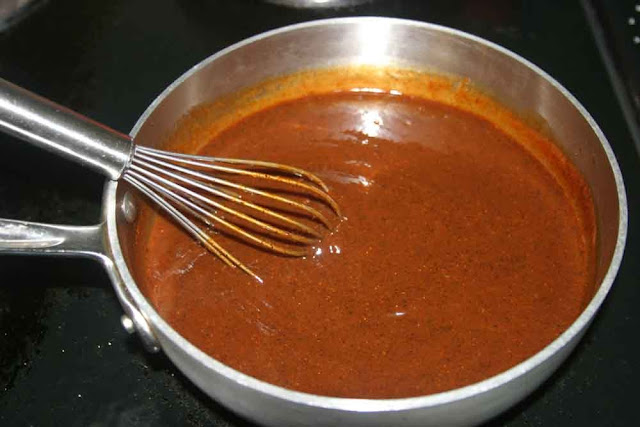 Stir frequently for about 5-10 minutes over medium heat, letting the flavors combine.

Let cool and then bottle.  Use immediately, or refrigerate for up to two weeks. 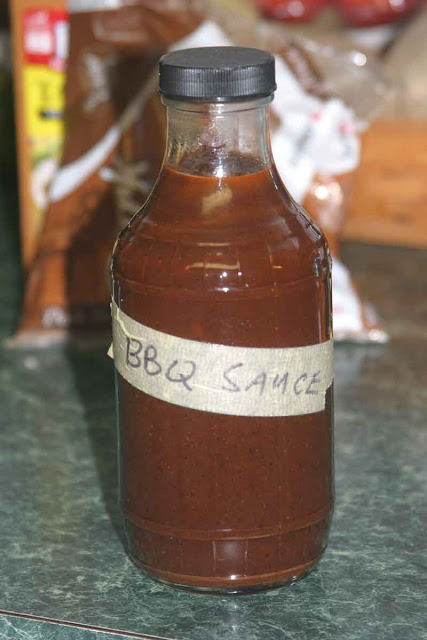